Attention Bay Area PBS viewers, check out the latest short Doc I completed with K Pacific collaborator Chihiro Wimbush.  DON’T LOSE YOUR SOUL, is about Anthony Brown and Mark Izu, seminal figures in the Asian American Jazz movement.  Premiering on KQED, channel 9 in HD on Mother’s Day May 13th at 11pm as well as on the14th at 5am if you happen to be up that early or winding down your Sunday night mother’s day binge drinking.

UPDATED 5/10/2012
JAKE SHIMABUKURU: LIFE ON FOUR STRINGS made it’s world premiere at the San Francisco International Asian American Film Festival on March 14th, 2012.  Jake played a special set after the screening, which included Jakes Mother and brother, with some difficulty as Jake was quite choked up after the screening, which feels like a measure of success if you can get your subject to cry on stage after seeing a film about himself.  He professed that the doc communicated things to his family that he rarely is ever able to verbalize directly.  Congratulations to the CENTER FOR ASIAN AMERICAN MEDIA, Donald Young and Tad Nakamura, the world premiere was the culmination of 2 years of work put in, I served as the primary shooter.  The film is slated to air on the National PBS schedule, winter of 2013.  Jake’s story & music will be presented to new audiences, potentially reaching millions of Americans across the country.

If you don’t know Jake Shimabukuro, you will shortly.  Simply one of the most engaging solo musical virtuosos on the stage today.  Taking a simple four string instrument, the Ukulele to the most complex and sublime heights.  I have served as a contributing Cinematographer on this long form documentary forthcoming in 2011.  The production has taken us to both coasts of the US, Hawaii and Japan.

Don’t Stop Believin’: Everyman’s Journey, has officially entered into editorial phase.  Editing a film is a lot of work and requires dinero.  Be a part of manifesting this film, make a contribution.  The Democratization of Venture Capitol is the newest innovation in viral marketing.  It’s time for the public to vote with their resources.  Click on the logo to learn more about the film.

Check out Lowell Bergman’s latest investigative report, revealing the problems in the US death investigation system.  I served as the location sound recordist for a number of the interviews.

Here are some production stills I dug up from a shoot a little while ago.  The shoot was for Nat Geo TV, for a show called WOW.  Photo Credits: Ming Louie. 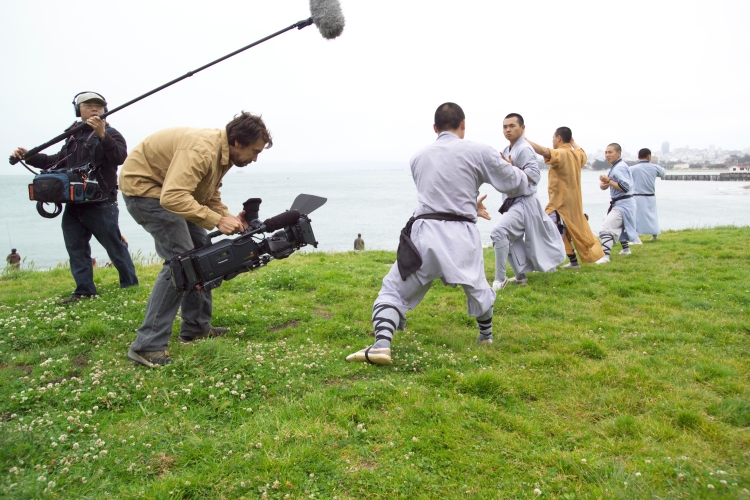 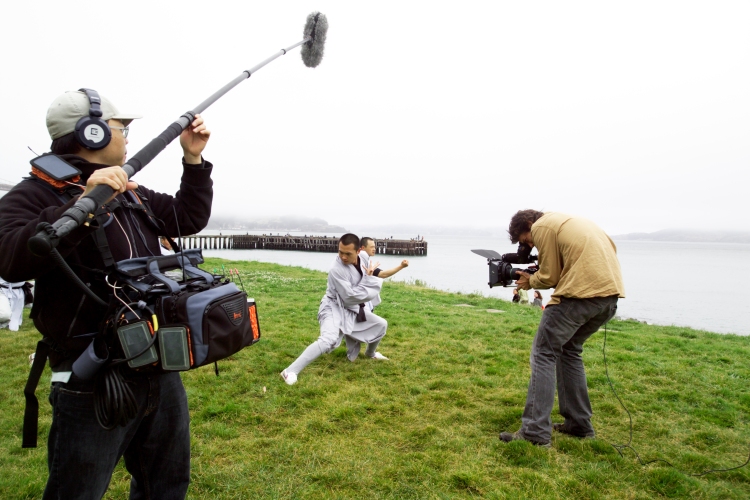 Filming at the San Francisco Circus School with DP, Lincoln Else and producer Tobie Louie. 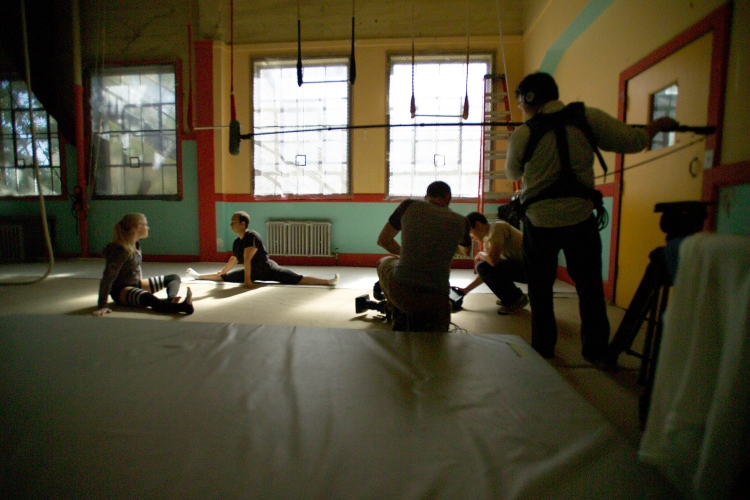 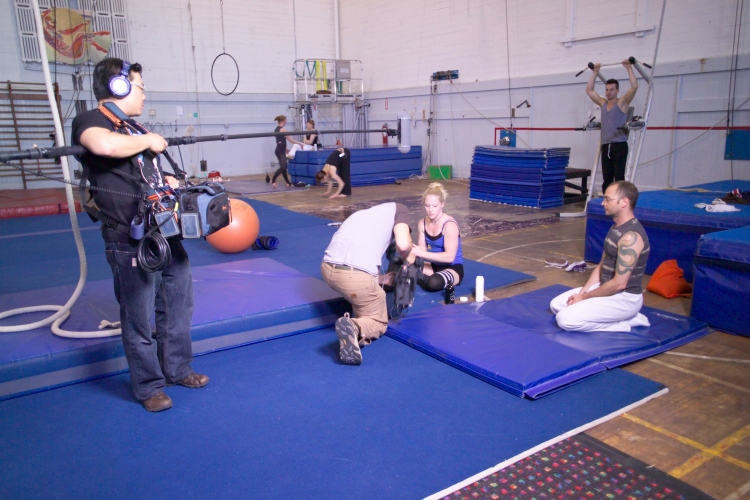 After a successful and extended run at Berkeley Rep, American Idiot looks Broadway bound.  Producer Director extraordinaire Doug Hamilton brought together an Academy recognized crew to document the behind the scenes action around the musical and their recording sessions.  I was just a small part of the action offering my location sound services for a number of days. 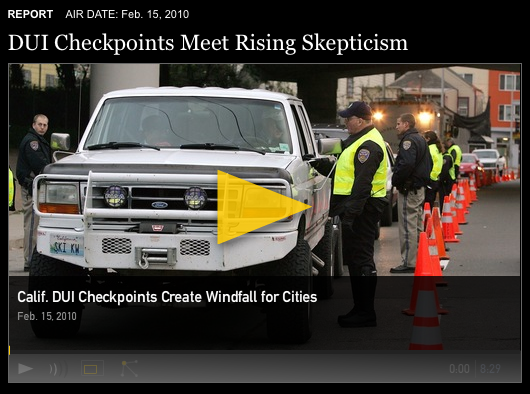 This story was a collaboration between PBS Newshour, The Center for Investigative Reporting, New York Times and University of California, School of Journalism, IRP Fellow Ryan Gabrielson.  I had the honor of serving as the Location Sound Recordist for the interviews presented in this piece. 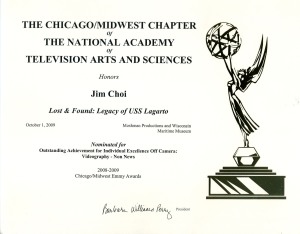 LOST AND FOUND: LEGACY OF USS LAGARTO, was nominated in many categories at the National Academy of Television Arts and Sciences, Midwest Chapter. I served as a contributing DP on the program. Read more about the Lagarto and the Wisconsin Maritime Museum.  Take a peek at the sample on you tube: 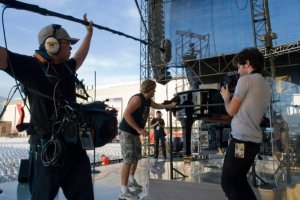 Touring with a rock band is everyone’s adolescent dream, the screaming fans stadiums packed full of eager faces.  What became apparent is the sacrifices that these performers and their support staff make to put these shows on.  The story of Neal Schon’s discovery of Arnel Pineda is an amazing testament to the perseverance of dreams.  I’ve been involved with this project for over a year, please check out the trailer on the site and give to the cause.

CAAM presented the 2010 San Francisco Asian American Film Festival in March of this year.  Over the years they’ve asked me to shoot various things for them here is a selection of videos presented on their site. Check out their Youtube page as Well.